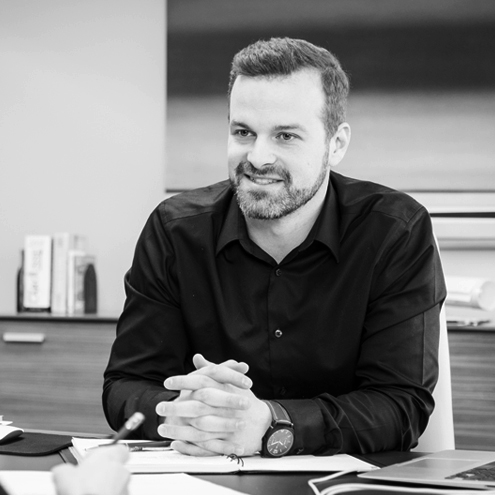 With a Bachelor’s Degree in Business Administration from UQAM, Marc-André started out as an accounts manager at Unilever before switching gears in 2011 to work for Freestyle Canada, the country’s freestyle skiing association, as a women’s World Cup coach and then Director of High Performance. Freestyle was a world he knew well as an athlete on the World Cup circuit from 2000 to 2006 and at the Turin Olympic Winter Games in 2006, where he was proud to place fourth in men’s moguls. Establishing goals, developing strategies and implementing programs aligned with performance targets were mainstays of his work at Freestyle Canada.

He is thrilled to bring this experience to Cogestion. He thrives on the energy of colleagues and new challenges.